A New Adventure with Anaïs…

Wohhooooo, finally I am back on board!

Anaïs, a female pilot of the French Airforce, is taking me to Africa!!!

We start from Évreux in France where Sophie, the flight nurse of the French Airforce, left me after my flights to The Island of Réunion.

Then we are going to the tarmac. It’s already pretty hot, but Anaïs tells me that this is nothing in comparison to the place we are going. She is right!

On our stopover in Niamey (Niger) its 42º degrees celsius!!! I am soooo hot, but Anaïs is still pretty cool…she is used to it, she tells me. After a few minutes, I can’t take it anymore. I think that I am going to melt, but then Anaïs takes me finally to a new plane.

Now its an Airbus A340! Look at that cockpit, isn’t this amazing?

It doesn’t take long when we depart from Niamney in the direction of Chad. The journey is so wonderful. I can overlook the savannah. The Savannah which spans over Niger and Chad totally fascinates me. From up here, its so quiet, you see the dryness of the desert but also the live of the trees. I can’t take my eyes from it and imagine myself being down there. What animals live there? What kind of people? And where?

Anais make me almost jump when she suddenly speaks to me. We will arrive soon, she says. But the she adds that I should prepare myself for … 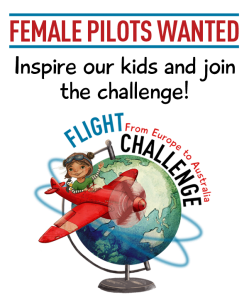 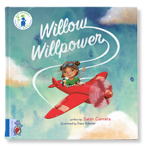